The Vincast with Anna Martens from Vino di Anna

Anna Martens began her wine career just outside of her home town of Adelaide, working with one of Australia’s foremost authorities on winemaking, Brian Croser. After spending almost ten years at Petaluma, she wanted to spread her wine-wings. She spent some time in New Zealand studying for the Master of Wine, but soon ended up working at the prestigious Super-Tuscan estate of Ornellaia. This was where she met her eventual husband Eric Nairoo, and through his own business importing into the UK, she was introduced to natural wines. Eventually they decided to find somewhere she could produce her own wine, and they chose the volcanic slopes of Mt. Etna, where she now produces Vino di Anna. 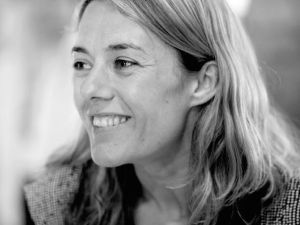